Whether a precious family heirloom or a recent purchase, Jeff’s Clockwerks uses old-world precision clock repair for all types of mechanical clocks and pocket watches.  We also work with Quartz-Driven timepieces. 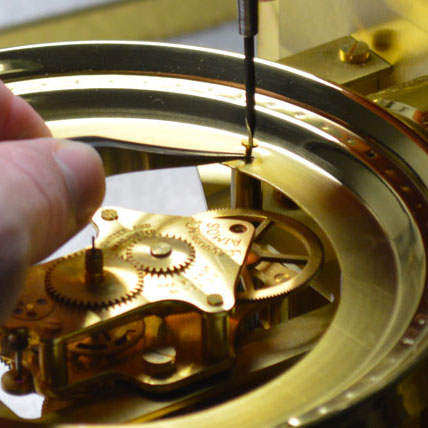 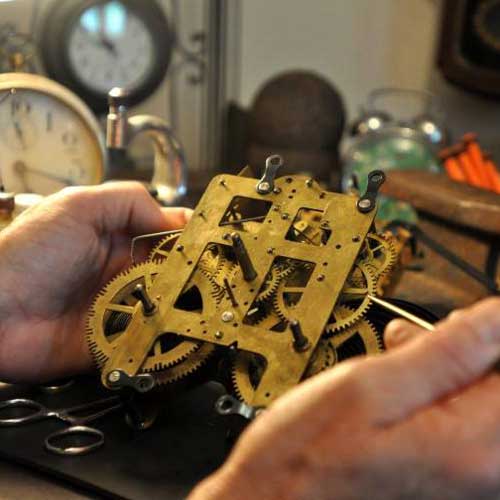 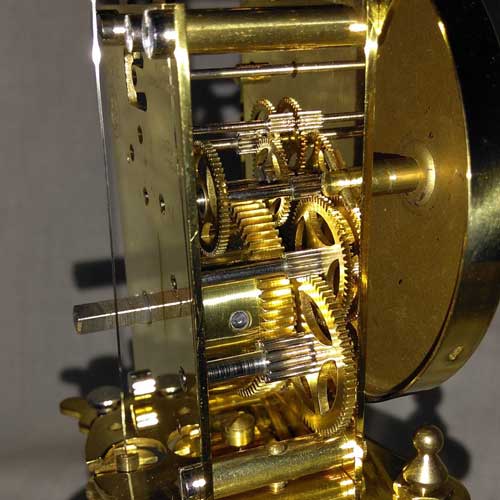 Repairs are made to return the timepiece to its original design – no shortcuts! 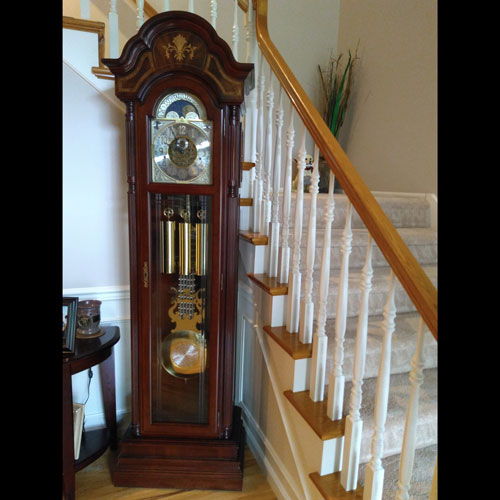 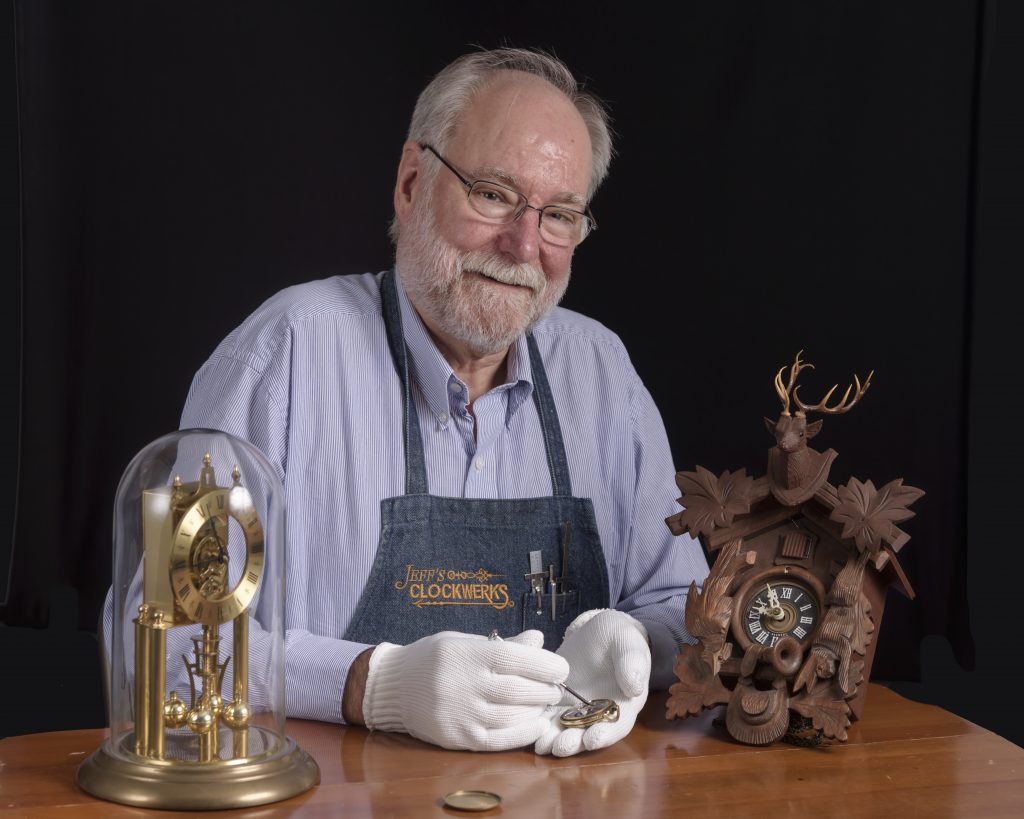 While serving in the US Navy during the Vietnam era, Jeff Brown repaired and calibrated sensitive instrumentation. Jeff began his civilian career as a Field Engineer, frequently relied upon to repair electromechanical equipment around the globe. His engineering prowess and dedication to excellence quickly propelled him into the managerial ranks, where he oversaw electrical/mechanical engineering departments in Silicon Valley, SE Asia, and Japan. Upon retirement in 2005, Jeff began experimenting with mechanical clock restoration and quickly won the admiration of 2 clock & watch mentors – with a combined experience of over 120 years. With this knowledge and a passion for preserving the vanishing art of clock and pocket watch repair, Jeff informally began repairing the clocks and watches of neighbors and friends. After relocating to Covington, WA in 2015, Jeff’s Clockwerks was formally launched. 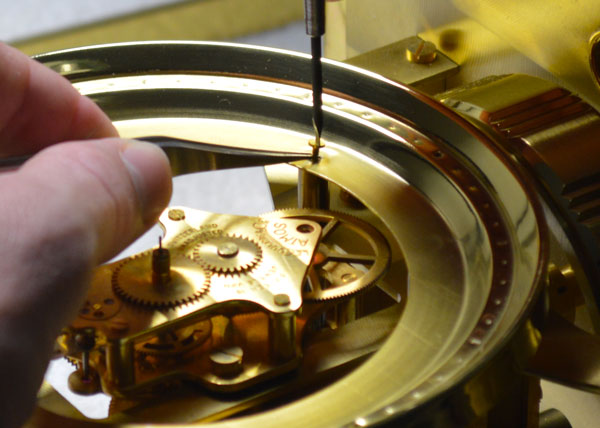 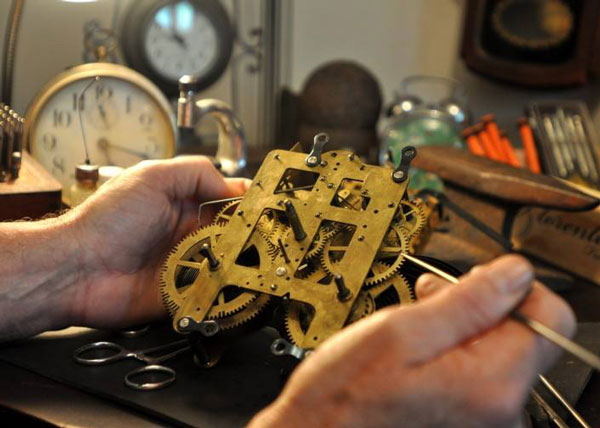 Complete disassembly of the movement, proprietary cleaning process tailored to the age of the clock, restoration of mainspring tension, reassembly & inspection, proper lubrication using synthetic lubricants of the correct viscosity, along with thorough bench testing. 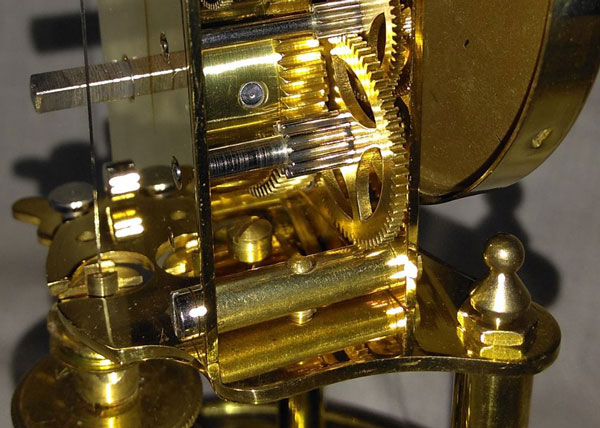 Research is paramount to preserve authenticity and is always completed prior to undertaking any restoration. Repairs are made to return the timepiece to its original design – no shortcuts! Cleaning is accomplished to preserve the patina. Replacement components are exact replicants of the original part. 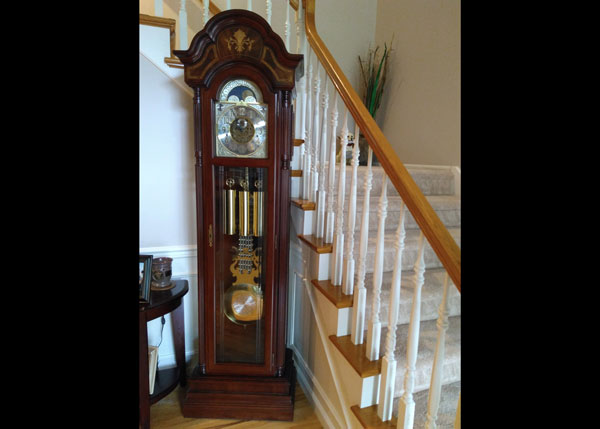